So I am back from a 10 day trip to China.  Here are a couple photos and things I learned in the process


-  I got to witness the past (Xi'an), the present (Beijing), and the future (Shanghai) of China 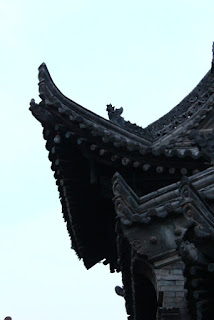 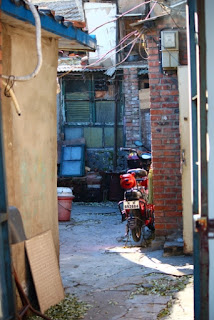 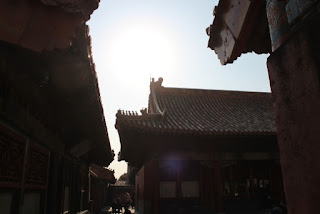 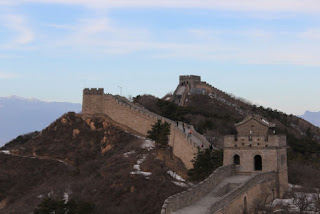 - the great wall is that spectacular even though much of it is replaced wall.
- The Terra Cotta warriors are amazing but the chinese do not set it up to be so.

- I learned 2 words in Chinese.  Hok -Tu  This of course refers to how much people hock a loogie and spit on the street.  Young, old, man, woman. it was a universal feature even inside the airports on linoleum.
-  The culture seems like a bunch of rampant jerks when on the streets moving like ants but any one of the people are kind hearted and nice when not in this mode.  I do believe culturally that I would be a jerk and cut in line, nudge elbow and forget you are there given the extreme numbers and climate.
-  Many people wanted to take pictures with me.  In each city.  I couldn't tell if it was my sheer size, my facial hair or a combination of both.This lead to many interesting conversations with old people, young giggling girls, and students making a film. 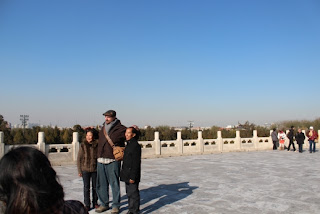 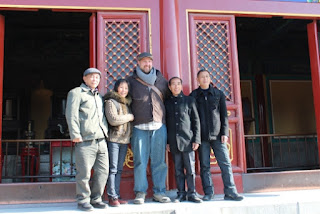 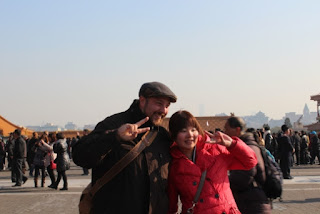 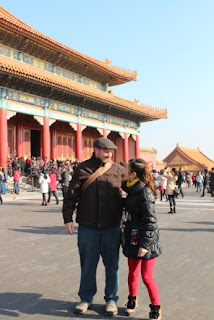 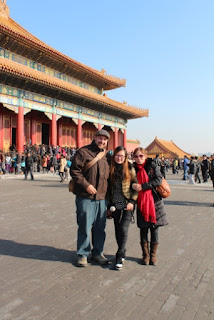 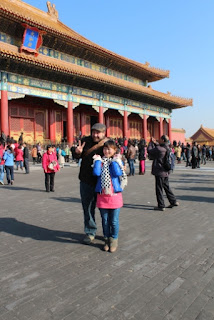 -  It became very freeing and wonderful to not care about certain rules like where to cross a street or ignoring signals.  very liberating.
- using a hole in the ground while you have the Ching Dynasty trots is just as pleasant as it sounds.  That and carrying your own toilet paper as none is ever provided.
-The 2 words I describe all of China is this:  Fluid chaos.  Everywhere I went it was a beautiful sight to see that much happening and everyone adjusting and playing their parts.  THe most serene and beautiful part of my entire trip was I broke off from our wolf pack and put on this song walking through the bazaar at around 10:30 PM 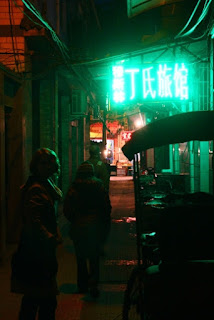 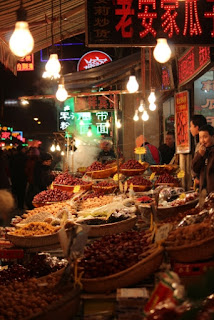 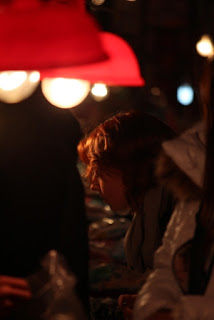 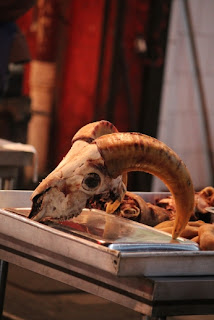 - We went to a mosque and were there for the evening prayer.  It was an amazing and enriching experience to hear and witness. 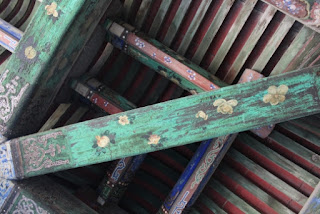 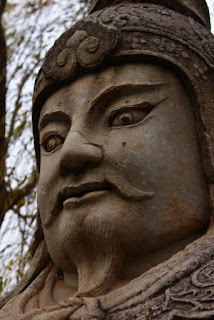 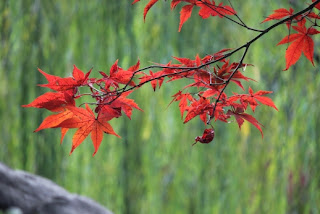 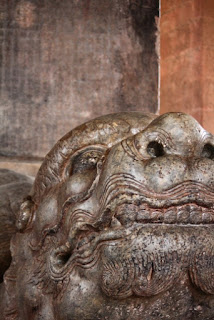 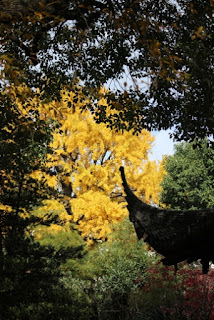 - I realized I could easily live and work in Shanghai but had no real interest in it's "go to" spots.  I was completely enamored with  China's past.

I have many more photos at this link if interested.  I won't take up too much more of this blogs time without drawings and artwork.

There's so much more to say but I'll sum up with this.  Go, see what life is like on the other half of the world.  They are kind, gentle, grumpy, rude, mysterious, giggly, hip, trendy, caring, and awe inspiring as a nation and people.  Much like every place I've been fortunate to be in.  Things are so vastly different yet we are all the same.  Thank you China and of course thanks to all of you for joining me on this crazy adventure.

How tall are you Brett? I'm 6'3 and Ive heard that you are treated like a king when you are a tall american in China? Looks like an awesome trip!

Sir, your photos at Xi'an really makes me hungry, I am Chinese, so I know how delicious those are, haha, your size can be a giant king in China I guess, great trip! miss my home now...:p

The phrase "fluid chaos" after hearing about the "Ching Dynasty trots" created a horrible visual until I finished the rest of the paragraph.

6 2. But alot of people in my group were that tall. I think the facial hair and welcoming smile helped for photo asking ;)

hahaha, sorry bout that. Glad I could turn that corner by the end for ya

it was a wonderful time. I hope the images make a happy memory for you. that food was amazing. I feel like mush of china is stuck between 2 worlds. Now that you are not at home, do you feel that struggle too?